​#Ayu_SexTalks
How long is ‘long enough’ ??
Common most concern in newly sexually active couples….men to be precised. Do one really lasts that long as shown in most of those porns? Well; certainly not. Guys; don’t even think of having intercourse for hours as shown in those clips. It is humanly impossible. Then how long exactly? Here’s your answer.
According to a 2008 survey of sextherapists, sex is considered to be “too short” when it lasts one to two minutes. “Adequate” is three to seven minutes, and “desirable” is seven to 13. The range for “too long” went up to 30 minutes. This timespan is calculated in terms of ‘intravaginal ejaculatory latency time’ defined as the time between the moment an erect penis enters a vagina and the moment of ejaculation. Time required for foreplay is not calculated here.
Of course there can be little variations as per geographic conditions, food habits and most importantly Prakruti. Vata and Pitta oriented people are well known to have short time intercourses. (Vata Prakruti people in fact are famous for quickies!!) Whereas Kapha oriented people would generally last longer.
However it is important to know that it isn’t really about time factor only as far as sexual satisfaction of both partners is concerned. Other methods can be combined to satisfy the female companion by those men who last short. But men suffering with premature ejaculation (ejaculation that occurred earlier than desired) should consult the sexologist for the same.
© Dr. Pareexit Shevde; MD (Ayu) 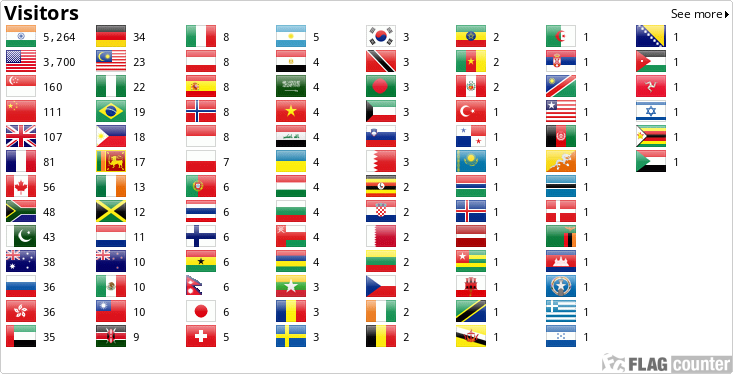